The bar and nightclub sector in the US is absolutely huge. In 2020, it stood at 22.33 billion dollars - and that’s a 27% decline over the previous year’s size.

However, the same statisticians are suggesting that an increase in the sector is once again imminent, and that may have got you thinking: is it really worth opening a bar?

If you’re new to the sector, you’ve probably heard about how stressful the bar industry is. And, if you’re already working in it, you’ll be acutely aware of that fact. But this doesn’t make it a poor decision to enter as a new bar owner.

Today, we’ll focus on the potential profitability you can expect from a new bar venture. We’ll look at:

So, let’s get into it and answer the key questions you’ve undoubtedly got right now. How much does it cost to open a bar?

It’s incredibly difficult to settle on an average cost for opening a bar. There are so many things that can impact the cost of opening a new venture like this, including:

Despite this, it helps to have a number to work towards. According to accounts software firm, Sage, the average cost is around $480,000. However, this can range anywhere from $110,000 right up to $850,000 when those above factors are considered.

If you’re taking over an existing operation, there’s some good news - you can expect to get started for as little as $25,000 with the right planning.

Opening a bar is just the start. Once you’re up and running, there’s a bunch of recurring and ongoing costs to consider.

Here are some of the most common:

You’ll also need to consider funds for marketing and promotion, although much of that can be undertaken at a very low cost initially if you’re willing to put in a lot of the time and effort yourself when it comes to the bar’s social media presence and website.

Then, there’s all the little costs which can be easily overlooked. Maintenance and repairs, office supplies, internet fees and contingency funds if unexpected problems arise. This is why having a surplus in your bank account is absolutely vital.

The pros and cons of opening your own bar

If the above costs have you put off immediately, then hold your horses. Opening and running a new bar was never going to be a low-cost endeavor, but it is one of the best decisions many people make.

That could be you, so let’s dig into the pros of opening your own bar. They include: What kind of profit can you make from a bar?

The average gross profit margin for a bar sits somewhere between 70 and 80%. Compare that against nearly every other industry, and it’s huge! The net profit margin, after you’ve accounted for the cost of goods sold (COGS), can be anywhere between 10 to 15%.

The reason for this is simple: it’s the cost of liquor and the flexibility you have with pricing.

For instance, it’s not unusual for wine by the bottle to be sold at a considerable markup. But you need to be aware of factors such as the pour cost, which can greatly impact the profitability of each drink you sell.

Winy by the glass has a higher average pour cost than beer and liquor and can result in greater levels of wastage if full bottles aren’t consumed. This should all be considered when pricing your menu in order to retain maximum profitability for every single drink you sell.

When it comes to you, the bar owner, your yearly salary will usually be drawn from the bar’s net profit margin. If the bar itself is achieving $330,000 in annual revenue, that would equate to an annual wage of around $40,000 per year - if you take all the net profit instead of investing it back into the business.

This is why bar owners typically take much lower wages for the first two or three years of operating in order to maximize profits and the reinvestment of those profits into the bar itself. Then, when business is good and growing predictably, the reward can be increased.

Yes. But only if the owner has a solid grasp of business basics and the intricacies of menu pricing, table management and yield.

It’s important to keep in mind that a bar’s net profit margin is variable, too. It’ll fluctuate with trade, competitor activity and the cost of stock. This is why a bar owner can never stand still or assume everything will continue to be profitable; you need to reinvest as much profit as you can and ensure your menu pricing moves with the times - and your competition. 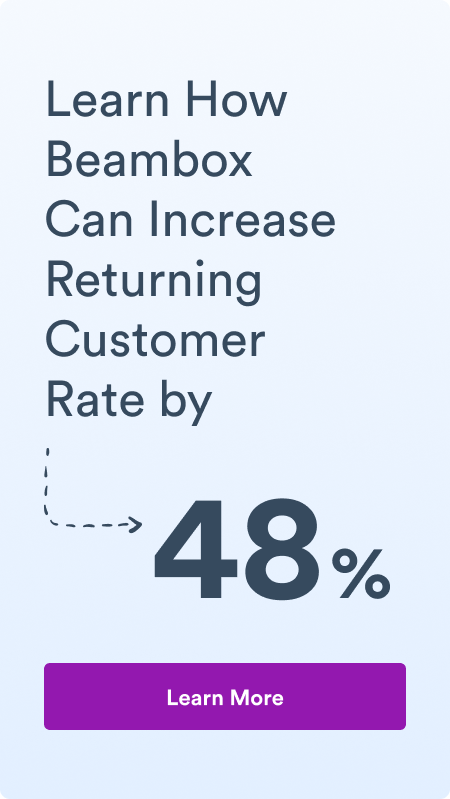 Learn what guest WiFi management software is and how it can be used to unearth opportunities and grow your business.

Do you want to have more choice in who you hire? Use these 5 tips on hospitality staffing solutions to attract employees that want to work for you.

What’s the Difference Between 2.4 GHz and 5 GHz WiFi?

Know the difference between 2.4 and 5 GHz WiFi frequencies and which frequency would be most suitable for a business’ needs.